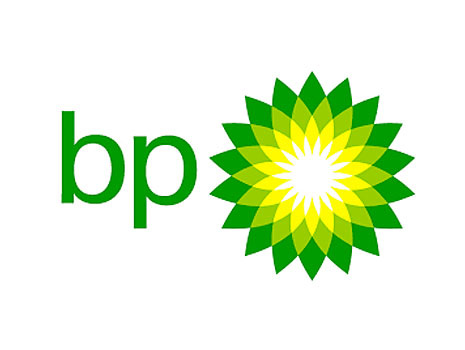 BP's commitment to the U.S. dates back 150 years through our heritage companies, Atlantic Refining and Richfield Petroleum. In the 1960s, the two companies merged, forming Atlantic Richfield or ARCO for short. That same decade, Standard Oil of Ohio (Sohio) and BP reached a deal that led to the first oil to flow from the North Slope of Alaska through the Trans-Alaska pipeline in 1977. Ten years later, BP acquired Sohio and made it the cornerstone of a new national operation, BP America. In 1998, Amoco and BP announced their merger, combining their worldwide operations into a single organization. Overnight, the new company became the largest producer of both oil and natural gas in the U.S. Fast-forward to today: BP is leading the way in helping to meet the energy needs both of America and the world.