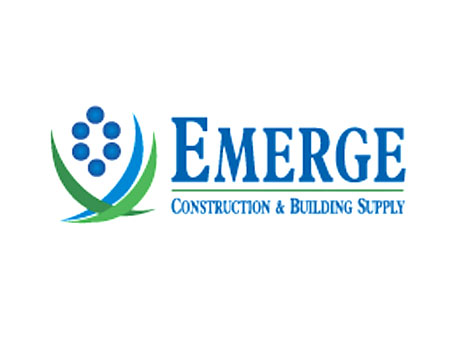 Emerge Construction: An Industry with Room and Need for Female Minority Owned Business 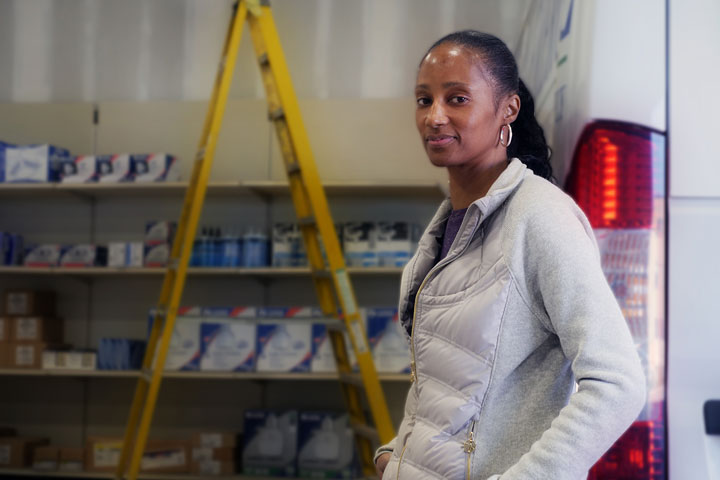 Leslie Myles has always been a very hands on person. She’s also always had an entrepreneur spirit. After working in property management, she landed a job at the National Association of Minority Contractors in Minneapolis.

“I found out more about the local players, scene and opportunities,” Myles said. “ I learned a lot about who’s who and what the opportunities were. And I really felt like there was room and a need for me in the construction industry here in Minnesota so I dove in.”

It was ten years ago when Myles opened Emerge Construction & Building Supply. She started with residential projects and quickly moved into commercial work. Emerge has worked on the US Bank Stadium, Target Center, Minneapolis Convention Center and Hennepin County Medical Center.

Emerge began shifting their focus from installations to supply and distribution. This includes Emerge officially moving into its new headquarters on the East Side of St. Paul.

“I started looking in January 2018 for office and warehouse space,” Myles said. “I’m from St. Paul so I wanted set up a building supply store near my home so it’s more convenient than going up to Fridley (where her other warehouse space is located). I went the Neighborhood Development Center (NDC) and inquired.”

Ben Johnson at NDC asked Myles if she was familiar with the building where the old Animal Ark storefront was located on Arcade Street, owned by the Dayton’s Bluff Neighborhood Housing Services.

“I said, ‘Of course I know where that’s at. I ride by it five days a week, twice a day!’ My son went to school at Twin Cities Academy, which is not too far from here, I would drop him off at school everyday and pick him up. So we rode by when this building was being renovated not knowing that I would be here.”

Although Myles did not grow up and does not currently live on the East Side, she’s felt a part of the community for many years. She didn’t choose the schools she sent her son to based on location, rather based on the leadership at those institutions. They just so happened to be on the East Side.

“I was basically a Monday thru Friday East Sider, I was over here that much,” Myles said. “I like the East Side, my son used to go to the Y up on Arcade when he was younger. I used to shop at the Rainbow Foods, then the Cub Foods on Arcade. My son went to Concordia Creative Learning Academy, then Life Prep, so we’ve been coming over here since my son was in 1st grade.”

Myles has found that, though she is one in just a few female professionals in the industry, she has never had a problem doing business. She started out doing residential roofing with crews of Mexican workers.

“As a population, working with Mexicans, they don’t mind a female and they treated me really well. That eased me into it, to know that there are men who just see me as a person and respect me as a person and I think they helped set the tone,” she said. “I’ve enjoyed every minute of it. It was so natural and organic that I just didn’t have an issue. I didn’t bring any anxiety to this situation so I didn’t get any back.”

In 2011, the Neighborhood Development Center gave Myles a loan, which she was able to pay back in a year. Since then, Myles has found NDC to be an invaluable resource.

“NDC’s my go-to-place. I have confidence in them,” she said. “I’m glad to know they’re there, those are people that I would go and talk to about what I’m thinking about. They’re there to help, not just give their opinion. I’m not a part of any association but I go to NDC because they’re in a position to help me get it done. ”

Like many small businesses, family has played a large role in Myles’ success. Her cousin runs the forklift and does delivery. Her mother recently retired and is hoping to help out as well. Myles considers her family to be her biggest supporters and cheerleaders.

“I keep running into family owned businesses, I see how well their generations have made it work,” she said. “That’s how it gets done: with your family, your closest people. And you have employees that stay with you for so long that they become family. ”

Looking forward, Myles hopes to turn her new space into a “mini Sam’s Club” for construction materials. She expects to expand and hire office employees. And she plans on holding events for the community to learn about building supplies and DIY.

For more information about Emerge, check out their website here. 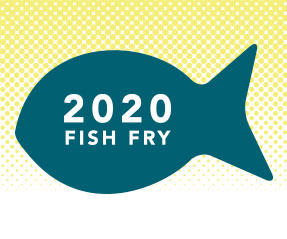