Screening of TPT's Jim Crow of The North 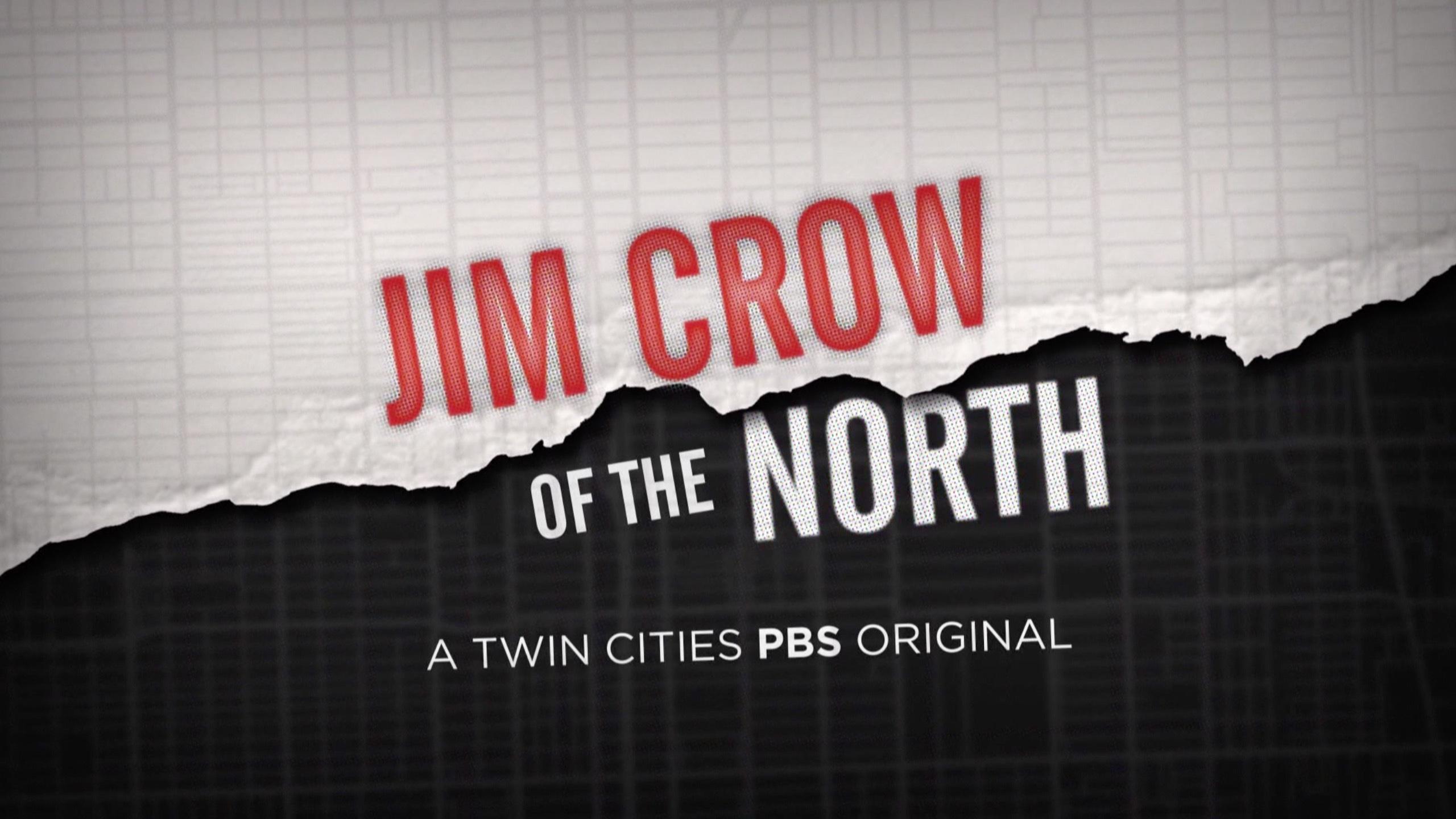 Join the East Side Freedom Library and The Beloved Church for an in person screening of Twin Cities Public Television’s Jim Crow of the North on Tuesday. We will host the screening Thursday, October 7th at 7 pm at 1965 Sherwood Ave, Saint Paul. We’ll watch the film, eat snacks, and discuss what we’ve seen in small groups. From TPT: “Why does Minnesota suffer through some of the worst racial disparities in the nation? One answer is the spread of racist, restrictive real estate covenants in the early 20th century. Jim Crow of the North charts the progression of racist policies and practices from the advent of restrictive covenants after the turn of the last century to their final elimination in the late 1960s.”
Add to Report View Custom Report