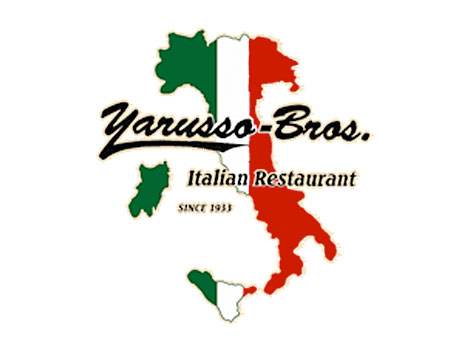 While the world has changed dramatically since the 1930's, Yarussos has remained much as it was when it first opened & remains a testimony to Francesco's legacy. David, Fred, & Michael Yarusso have worked hard to keep the tradition of their father & grandfather alive. The Yarusso Brothers want to thank their loyal customers, some of which are now the 5th generation. They have declared that the reason Yarusso's is so special is because of the patrons who come back again & again. It is also these customers that have played a big part in keeping the Yarusso legacy alive.