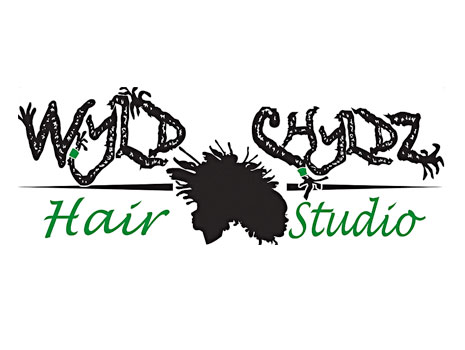 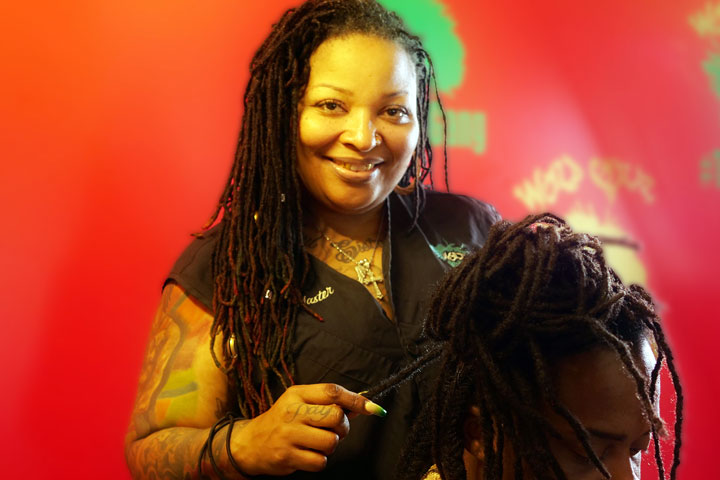 Da Twist Mastr and client, Tommy, who drove in from St. Cloud 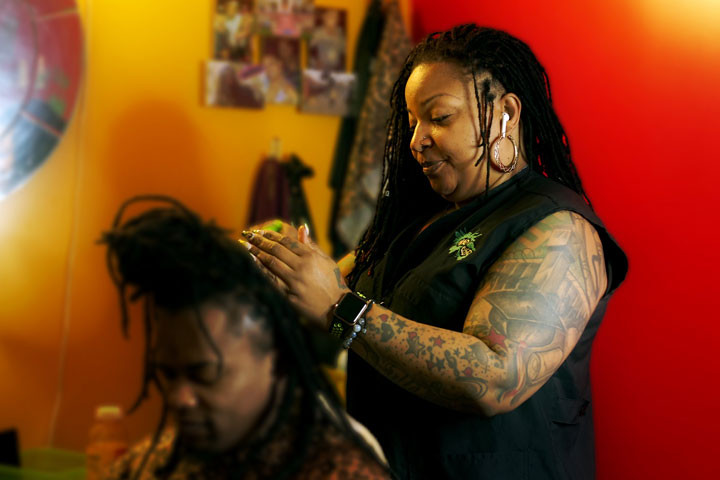 Jelahn Prentiss, aka Da Twist Mastr, is all natural. She and her two children arrived in St. Paul from New Orleans in 1997, where she didn’t know anyone.

“I’m heavy into fashion and beauty for myself. I just didn’t know where to go,” she said. “This was back in 1997 so it was a lot of hair magazines, I always go on and look and see different things I like for myself and I would do my own thing. Make it mine. I’m a very visual person so as I would do that, I started getting clientele. People were like, ‘Oh my god, who did your hair? Your hair is so cute.’”

Before opening her shop on Payne Avenue in 2013, Prentiss worked in education and food service, she also attended St. Paul College for Nursing. Through all this, her clientele was increasing. So she followed her passion for natural hair and made it her career, renting a chair at a local braid shop.

“I’m an East Side resident and I was passing by, this was years ago, and I kept seeing the ‘For Rent’ sign,” Prentiss said. “I kept brushing it off, talking myself out of it, not thinking that I was really going to do it. As I kept passing something told me to just stop and check it out. I moved in and started working.”

She created and became CEO of her own company, Wyld Chyldz. And as it turns out, entrepreneurship runs in her family.

“I always believe in investing in myself,” she said. “I come from a long line of entrepreneurs. It just came natural to me. Something needs to be done? Make it happen. I’ve always seen my family being business owners.”

She is the only stylist in the shop. But she has hope to mentor other black women who are interested in natural hair.  She’s rarely alone in the shop, her grandkids often stop by.

“I’m spreading that natural gene (of entrepreneurship) down to my third generation,” she said.  “It’s fun. I just want them to be a different kind of sponge and be able to absorb something really positive. I hear them brag, ‘My grandma got a shop!’”

Prentiss focuses her time and effort on her business and family. But that doesn’t mean she’s absent from community building. Clients come from all over the state, even from Wisconsin and Iowa, to see her. In fact, two women who run businesses on Payne found their spaces while getting their hair done with Prentiss.

“We vent, cry, kick, scream,” she laughs. “We’re each other’s support system. We share all kinds of networks, different resources and whatever it is we’re working on. That's what I’m learning. I used to be prideful and not reach out to others if I had a question because I didn’t want to seem dumb. But now I know that there are no dumb questions and I’m reaching out. Make it happen.”

Now she is working on a natural product line that will include therapeutic oils, finishing oil and other styling products.

“It’s all natural, almost to the point where you can eat them,” she said. “Because I think what’s good enough to put on you should be good enough to go in you.” 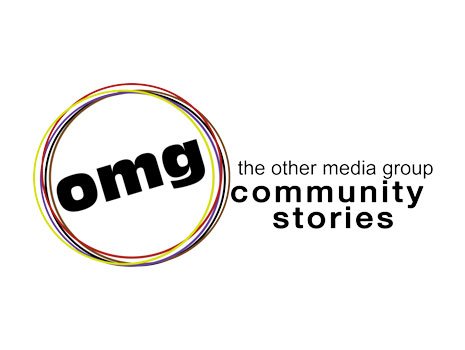