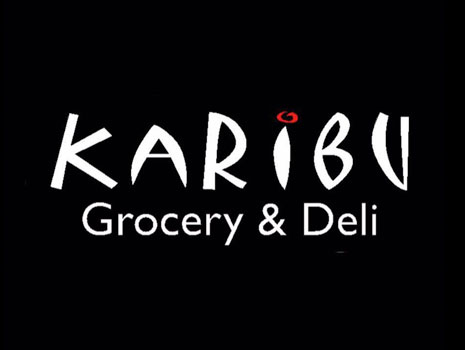 Karibu: A Family Welcomes You to the East Side 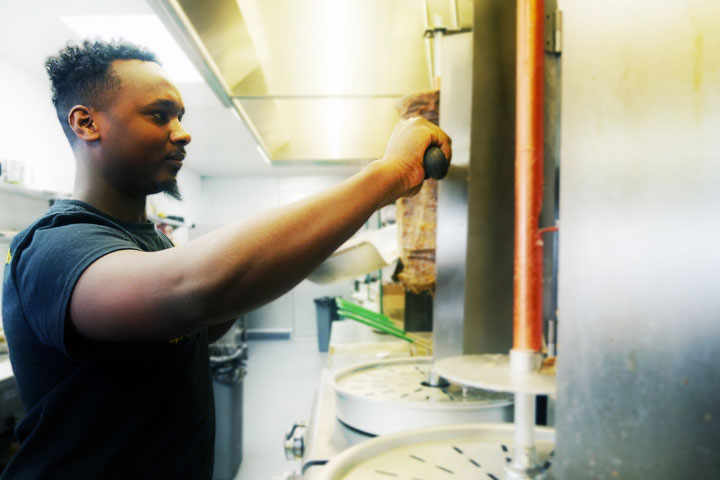 When the Ali family first moved to Minnesota in the late 90’s, they quickly settled on the East Side of St. Paul. New to the country, they didn’t have a car and relied on public transportation to get around. They also relied on the small convenience store on the corner of Payne and Minnehaha.

Mohammad remembers making quick runs down to the store for bread, butter and other things. So when the store closed down and the lot became overgrown, the Ali family stepped up. It took four years to come to fruition, but the family business officially opened in October 2018.

“The community reacted in a positive way,” Mohammad said. “People come in and try new things and they love it. The support was there from day one, before we even had the building up.”

The business, spearheaded by Mohammad, his sister Ikram, and brother Abdiwali, received support from the African Development Center of Minnesota, Community Investment Fund and the East Side Neighborhood Development Company, among others. The support not only came in loans and business advice, it also came in handy when construction began on the building. Building codes and regulations were daunting for the Ali family, but support from the community organizations helped guide them to the finish line.

“There’s a lot of good people in this community but lack the opportunity,” Mohammad said. “Just like us, we needed that support with the funds, people being behind us. It’s only right to give it back. I feel like it’s a historic space. Hopefully in the next 20 years we’re still open and successful and be able to contribute to the community as well. It’s pivotal for my family to be able to give to people.”

Karibu is not only a grocery store, it is also a deli. The deli features traditional American foods like burgers, but also some East African specialities.

“We always wanted to have a restaurant,” Mohammad said. “But we figured having the grocery store would be more efficient for the community. And if people wanted to try something outside of their norm; so far we’ve been getting great comments.”

Having grown up in the neighborhood and having seen it change over the last decade, Mohammad, who works during the day as the Dean of Students at Minneapolis Public Schools, is confident that the business will continue to thrive.

“I’ve seen a lot of people moving into the neighborhood and trying to change and open businesses. Its good to see compared to 15 years ago,” said Mohammad.  “If you need to make change, you need to start in your own backyards. A lot of people live in certain areas but invest somewhere else, it doesn’t make sense to me. Especially working at a school, if you want to change something you want to be a part of that change.”

The store is called Karibu, the Swahili word for “welcome.” The family felt it was appropriate for the setting they hope on keeping on the East Side.

“The East Side has a lot to offer,” Mohammad said. “People just have to come see it for themselves.”