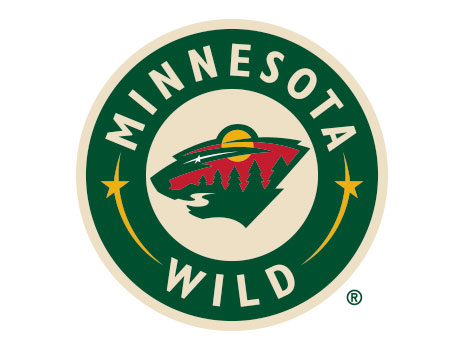 Minnesota Sports & Entertainment (MSE) is a premier sports and entertainment provider and has expanded into several different avenues of business operations. MSE was originally formed in 1997 by majority owner Bob Naegele, Jr. and a group of investors when they were awarded the rights to an expansion National Hockey League (NHL) franchise for the City of Saint Paul. Craig Leipold became the majority owner of the Wild in 2008. The limited partnership owns the NHL's Minnesota Wild along with the Saint Paul Arena Company, which operates Xcel Energy Center, Saint Paul RiverCentre and Roy Wilkins Auditorium. In addition, the partnership operates 317 on Rice Park, the downtown Saint Paul landmark building formerly known as The Minnesota Club, which has become one of the most popular venues in the Twin Cities for receptions, business meetings and weddings. Each of these entities offers a broad collection of services and is committed to excellence and customer satisfaction. The Wild play in the state-of-the art Xcel Energy Center, located in downtown Saint Paul, which has become known as a shrine to Minnesota's favorite game, and a celebration of the State of Hockey. Xcel Energy Center has showcased the world's greatest hockey players as well as premier concerts, family shows, and college and high school athletic tournaments. Xcel Energy Center has hosted the likes of Pavarotti, Neil Diamond, Bruce Springsteen, the 2008 Republican National Convention, the NCAA Frozen Four, United States Figure Skating Championships and NHL All-Star Game. The Saint Paul Arena Company manages the entire RiverCentre complex, which consists of Xcel Energy Center and the Roy Wilkins Auditorium, for the City of Saint Paul. By building on its core assets, MSE has expanded its operation into complementary lines of business that capitalize on its ability to provide venues for unique sports, entertainment and business experiences. All with the organizational goal of continuing to create a greater State of Hockey.